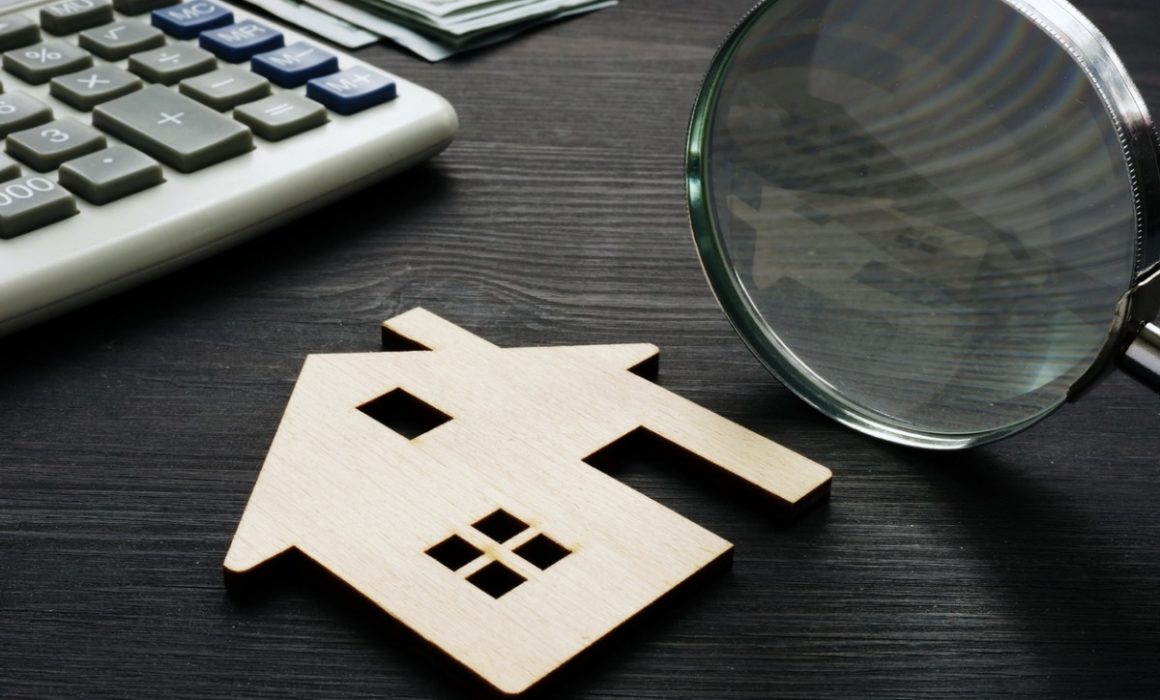 In the recent decision in the matter of Cheng v. Coastal L.B. Assocs., LLC, Case No. B303519, 2021 WL 4305054 (Sept. 1, 2021), the Court of Appeal for the Second District upheld the trial court’s “order confirming [the] appraisers’ award valuing the parties’ respective 25 percent interests in the LLC at a discounted fair market value.” In the foregoing matter, “Appellant filed an action for involuntary dissolution of the LLC in October 2017. Respondents moved for an order staying the dissolution action and electing to purchase appellant’s [] interests in the LLC pursuant to section 17707.03” which permits the remaining LLC members to purchase the selling interests at fair market value (“FMV”).

“At the time of the appraisal, the LLC’s sole asset was a single-story industrial warehouse located in San Gabriel, California. The building, which was appraised at $3 million in March 2018, was occupied by a single tenant whose five-year lease term was set to expire sometime in 2021 … In [the appraisal] report, the appraisers unanimously agreed on a net asset value of $831,973 for a 25 percent interest in the LLC as of October 20, 2017. The report stated that a majority of the appraisers agreed that the fair market value standard required consideration of discounts and ‘the value should be $623,979 after the application of a 27% discount applicable to a minority interest in the Clary Associates, LLC.’” “On November 12, 2019, the trial court confirmed the appraisers’ discounted fair market valuation of a 25 percent interest in the LLC at $623,979.”  The selling member appealed, arguing that her interest should not have been discounted, but rather valued at the full pro rata value, i.e., she argued that if the FMV of the LLC, with its real estate holdings was in excess of $3 million, then she was entitled to 25% of that value, without discount or setoff. The trial and appellate courts disagreed.

As held by the appellate court, “Section 17707.03 plainly states that members may avoid dissolution of a limited liability company by purchasing at ‘fair market value’ the membership interests of those seeking dissolution. The commonly accepted definition of “fair market value” under California law is the price at which the property would change hands between a willing buyer and a willing seller when the former is not under any compulsion to buy and the latter is not under any compulsion to sell, and both parties have reasonable knowledge of the relevant facts.”

Thus, applying that standard, the appellate court essentially asked, what would a buyer be willing to pay to be a minority owner of an LLC where s/he lacked control of the LLC and faced impaired marketability of the interest therein?  Certainly not full value.  As such, the court was persuaded by the appraisers’ explanation of the basis for a discount, indicating: “Wichner stated in her report that [IRS] Revenue Ruling 59-60 requires discounts to be considered when valuing fractional interests. She explained that a lack of control discount ‘is applicable for minority interests, which are interests of less than 50% in a given asset or entity’ and that ‘[m]inority, non-controlling interests in real estate holding companies have historically sold at a discount in comparison to their pro rata share due primarily to lack of control and lack of marketability.’ Wichner further explained that another reason for discounting the minority LLC interests was the general unavailability of conventional financing for partial real estate interests.”