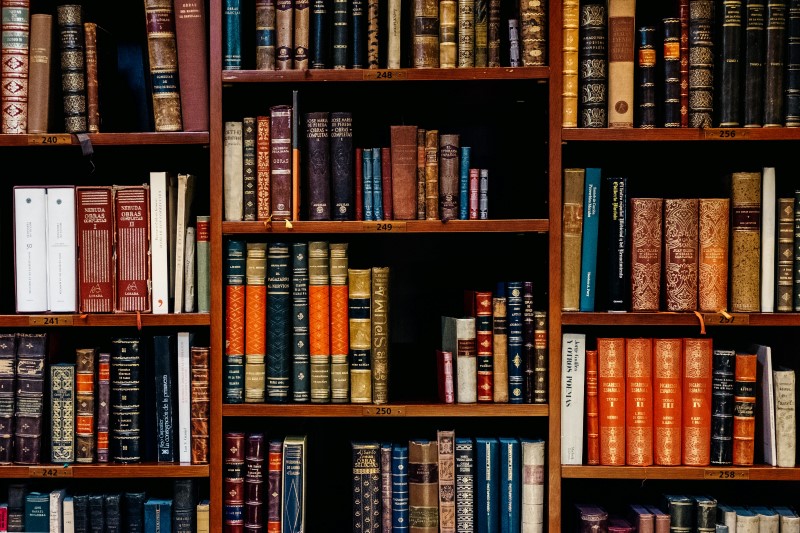 “The Consumer Financial Protection Bureau is set to face its first jury trial in April in what is shaping up to be a critical test of the agency’s authority … Ponist said he hoped to put the bureau’s Choke Point tactics on trial, and prove that the CFPB failed to provide Nationwide with the opportunity to respond to the allegations before it filed its lawsuit. “Our position is that it’s not fair, it’s just not right that the federal government came up with a way to pressure businesses that they do not like, for their own reasons, by putting pressure on their banking partners,” Ponist said. “Rather than giving companies their day in court, what they do instead is threaten [their bank partners] with subpoenas, an investigation, an audit, if they don’t comply.””