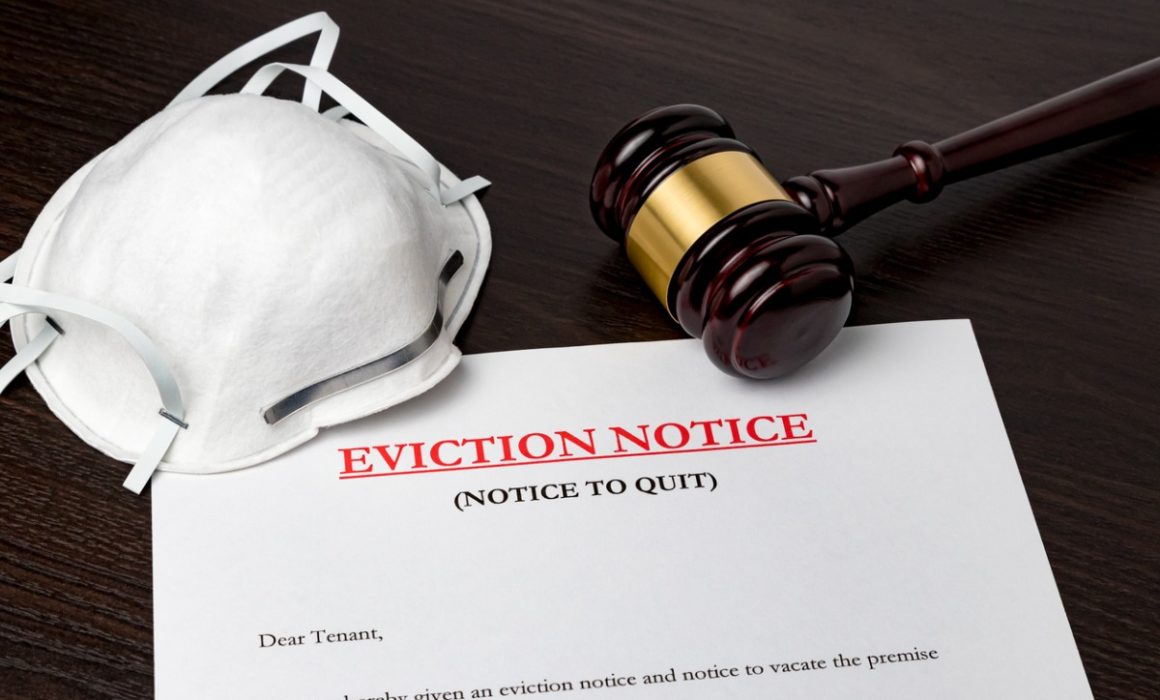 Over the course of the past year and a half, individuals and businesses in California have been forced to adapt to a new way of life brought on by the coronavirus pandemic.  In response, state and local governments have adopted various legislation to accommodate these changes as well as measures to address financial hardships suffered as a result of the pandemic.  One crucial legislative focus has been on the inability of tenants to pay rent, including office, retail, industrial and other commercial tenants.

Although local ordinances prohibiting commercial evictions are still in effect in some localities, they have expired in others.  Because of the lack of uniformity across the state regarding this issue, it is imperative for business owners to know the rules that apply to them.

On March 16, 2020, Governor Newsom issued Executive Order N-28-20, which authorized local governments to enact regulations limiting landlords’ ability to evict tenants for inability to pay rent caused by the coronavirus pandemic.  This authorization was most recently extended until September 30, 2021 by Executive Order N-08-21.

As a result of the Governor’s executive orders, local governments across the state have enacted legislation placing moratoriums on eviction of commercial tenants.  Each with different eligibility requirements, procedures for receiving eviction protection, and expiration dates.

On March 25, 2020, the City of San Diego enacted Ordinance Number O-21177, which halted evictions for non-payment of rent by tenants who were directly impacted by COVID-19.  These eviction protections for commercial tenants were subsequently extended to September 30, 2020, and later extended again to June 30, 2021 (Ordinance O-21294).  As of the date of this post, however, the City of San Diego has made no further extensions, and any failure of a commercial tenant to pay rent after July 1, 2021 can be met with an unlawful detainer action and ultimate eviction.

For qualifying businesses located in Carlsbad, Resolution No. 2020-059 has temporarily suspended all commercial eviction actions until September 30, 2021, unless extended or terminated sooner.

In Encinitas, Urgency Ordinance 202-07 halted commercial eviction actions for qualifying businesses.  Unless extended or terminated sooner, this eviction moratorium is presently set to expire on September 30, 2021.

On April 6, 2020, Del Mar’s City Council adopted Urgency Ordinance 960, implementing a moratorium on evictions of qualified commercial tenants throughout the city.  This moratorium expired on May 31, 2020 and has not been extended.

City and County of San Francisco—commercial eviction moratorium in effect

Most recently, the San Francisco Board of Supervisors enacted commercial moratorium Ordinance No. 354-20, which came into effect on January 11, 2021.  This ordinance extended all eviction protections for qualified businesses through the effective period of Executive Order N-28-20, currently set to expire on September 30, 2021.

In Oakland, Ordinance No. 13594 further extended the city’s commercial eviction moratorium through the effective period of Executive Order N-28-20, currently set to expire on September 30, 2021.

While commercial eviction moratoriums have expired in some locations and are set to expire soon in other locations, it is quite possible that they will be reenacted or extended yet again, given the influx of new coronavirus cases as a result of the highly contagious Delta variant and the uncertain impact on our economy and businesses.

Nonetheless, it is important to keep in mind that even if your business is located in a jurisdiction where a commercial eviction moratorium is still in effect, these eviction protections do not automatically apply.  Most, if not all, local eviction ordinances have specific limitations regarding the maximum size and income of businesses eligible for protections, as well as exacting requirements for the timing, form of notice and documentation to be provided to the landlord.  Commercial tenants must be intimately familiar with all provisions of their applicable ordinance.

If you operate a business and have questions about the applicable commercial eviction restrictions in your area, the real estate attorneys at the Ponist Law Group are here to help.