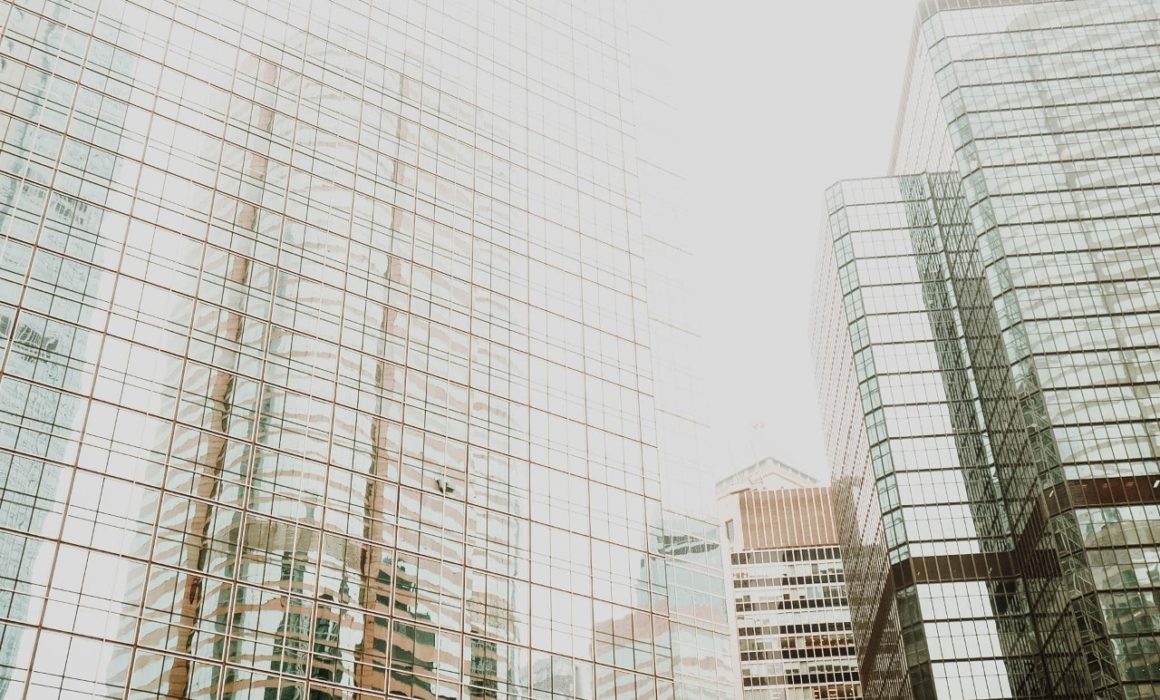 In a groundbreaking decision, the appellate court overturned years of precedent which denied businesses the right to a jury trial in civil enforcement actions brought by the State of California against businesses. In this matter, the State of California sought tens of millions from a client for alleged unfair business practices and sought to do so without the right to a jury trial. Attorney Ponist successfully argued that trial without a jury violated his clients’ fundamental, constitutional rights, arguing, in part, “California has never afforded parties lesser rights than what they’re afforded under the United States Constitution. That’s never happened. It’s not that you come to California, you might get higher minimum wage, better environmental protections, but when it comes to Constitutional rights, tough luck.”